HTML and CSS classes for kids are a great place to start learning how to code. Basic HTML, CSS, and JavaScript skills are used in many different careers. Any job that involves a website can benefit from knowing HTML and CSS. An instructor-led course can help build your child’s coding skills quickly and give them the confidence to learn more advanced languages. Explore the HTML, CSS, and JavaScript classes in our coding programs for kids to learn more.

Children in elementary school have fun designing and developing webpages in HTML and CSS. Learning to code also helps them build typing skills and provides an introduction to computational thinking.

Kids move from block-based to text-based programming in this class and learn how to design and build their very own websites. After learning the structure of websites in HTML, like the div tag, image tag, and header tag, students then apply CSS styling, like color, backgrounds, and animations, to customize their own webpages.

Students build more complex websites with HTML and CSS in this class and add interactivity in JavaScript. They will code websites that are functional and beautiful. Students get to personalize themes, graphics, and designs on their web projects.

Kids in middle school start coding with HTML and CSS to build their own websites with personalized designs and animations. Taking a coding class is a great way to develop analytical thinking and problem solving skills.

Children can learn how to design and develop their own websites using HTML, CSS, and JavaScript. In this class, students use CSS styling, like color and size, to add their creative touches to webpages built in HTML. By the end of the course, students will have a strong understanding and foundation for web development.

Kids in this class learn how to create stunning, interactive websites utilizing tools like jQuery, Ajax, flexbox, CSS, API interfaces, and cookies in addition to standard HTML and CSS. This is an intermediate class where students produce useful web applications as well as a portfolio-quality final project utilizing interfaces to several popular applications.

Teens who learn HTML and CSS have a jumpstart on preparing for college and career. These languages are an easy introduction to coding that can spark their interest in computer science and technology as well as providing them a tangible skill for the future.

Teens start coding in HTML, CSS, and JavaScript by developing fun and interactive websites. They’ll learn about the different tools and nuances that come with each language and start to build their own original site and design portfolio. By the end of the class, teens will have a solid understanding of HTML and CSS code.

Teens continue learning web development with HTML, CSS, and JavaScript by designing and developing user interfaces. In this class, they study the best ways for adding features like an image or element via style tag or CSS file. Along with visual styling, they will code features like dropdowns and forms, animations, buttons, and more to create a top-notch user experience.

Learn Web Design and Development with HTML, CSS, and JavaScript 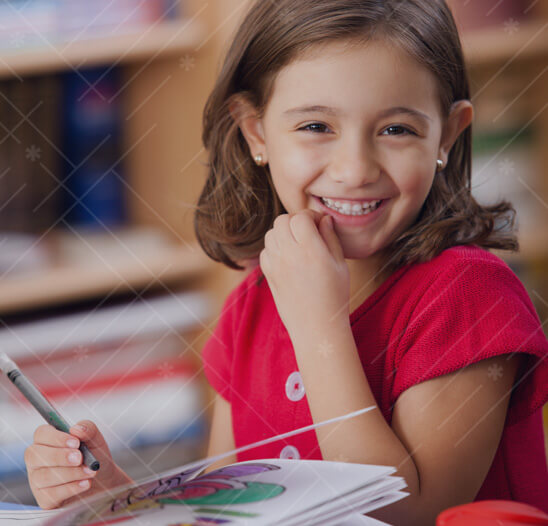 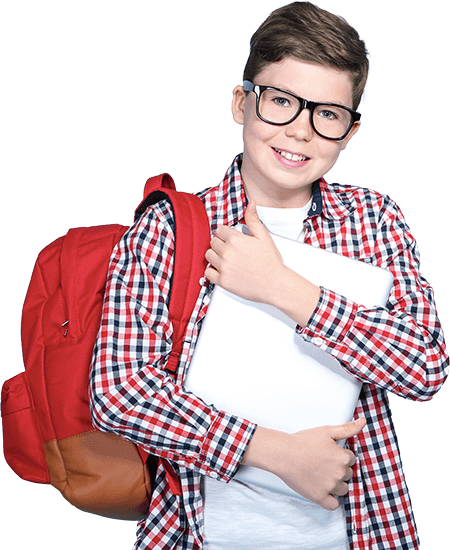 Parents Give Us 5 Stars

Our reviews speak for themselves.

One of the best decisions I made to further develop my son’s interest in coding. He has been attending weekly classes for more than a year and it has kept him engaged, challenged and entertained.
Pablo
View Programs

Tuition is spread out in 3 payments, $149 per 4 class sessions.
There is no contract. You may cancel anytime with a 30-day notice and there are no cancellation fees. 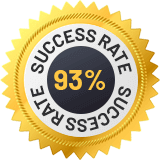 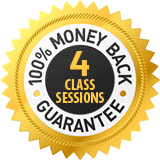 Our goal is to make all students successful. If your child is not happy with our program, notify us within the first 4 class sessions for a full refund.

Questions? We Are Here to Help.

Easy answers to some common questions.

Get Your Wizard Started