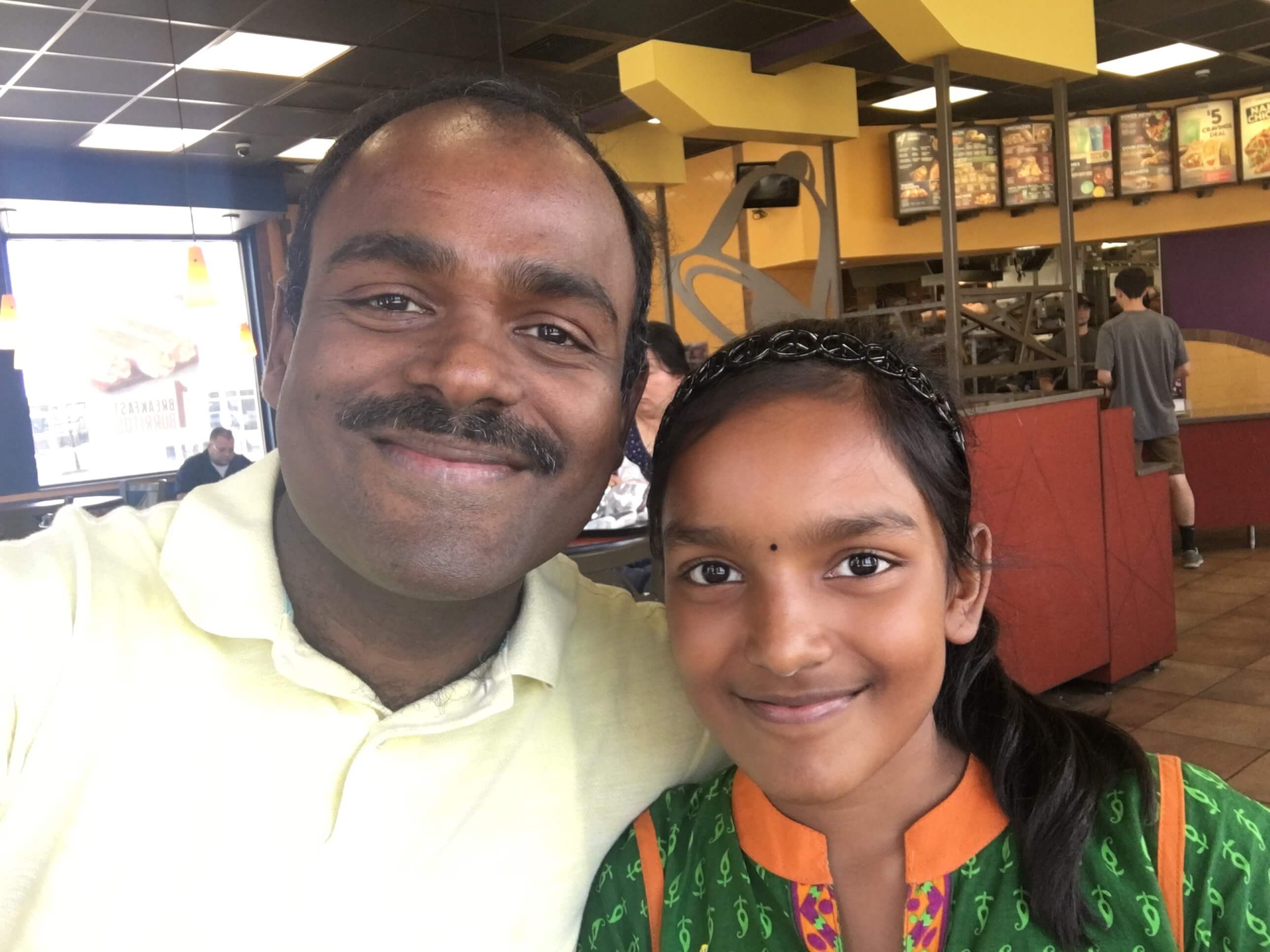 “Just like any loving parent, I want to give my child an edge out in the world. I want her to have activities she will immerse herself in and become a master at. I want her to look forward to learning and seek to be challenged. I want her to gain useful, usable skills that will help her enjoy a bright, successful future.

I want for your children what I want for mine, nothing less.”

CodeWizardsHQ grew out of a father’s love and the desire to make a world of opportunities available to his daughter.

As a lifelong entrepreneur, Jey Iyempandi noticed that, in our technology-driven world, writing code had become an integral part of work and daily life. Instead of depending on others to write or revise code for him, Jey signed up for a few online courses and learned to code for himself. He found coding both liberating – he could now take care of many little tasks on his own – and highly engaging. The aha moments that Jey experienced when his code worked and produced the right result were exhilarating.

Jey wanted his little girl to follow her dreams, just like he had. So when she wanted to learn how to code, he found online, self-paced classes, video tutorials, etc., and thought she would learn to code the way he had. He told her, “Here is the site. Watch this video and do the tutorial. If you get stuck, daddy will be in the other room.” There was a cacophonous call almost every 15 seconds.

“Daddyyyyyyy, can you come here?”

Kids learning how to code needed to be taught. So, he did what any parent would do. He sat with his daughter and taught her. He soon realized that simplifying the material to a level that she could grasp meant he would have to spend hours preparing the content in order to use their time effectively. In 2014, Jey was working full-time at Dell, parenting, and becoming a coding teacher all at once. He was sure there had to be a better way to get kids to code. Sadly, the once idyllic journey of his little girl learning how to code had become a very time-consuming, exhausting experience.

Over the summer of 2014, Jey invested over 200 hours teaching his daughter to write code. Once the summer was over and she went back to school and Jey got busy at work, it became harder and harder to find the time to teach her coding. He searched for structured, scheduled, teacher-led classes that students could take as an extracurricular after school activity. Just like the typical learning programs for reading, math, and writing. He was surprised to find that there was none… he saw an opportunity!

Jey believed live, online coding classes could combine the benefits of teacher-led instruction with the convenience of courses that students can take anywhere. In the summer of 2015, Jey tested his theory: he recruited three students via Facebook, wrote curriculum for four lessons, and taught them himself. The experiment was a success – the students were extremely engaged during class and returned, ready for more, week after week.

Jey saw how learning to code directly impacted his students and his daughter. Excited by the results, he went about building CodeWizardsHQ.

With his passion and perseverance, Jey expanded the team adding more instructors, developers, and administrative staff that have helped students in multiple countries learn real-world coding skills on our proprietary coding platform.

Today, CodeWizardsHQ is at the forefront of emerging technologies with classes that teach AI, machine learning, natural language processing, and virtual reality. We’re proud that in the last four years we have thousands of satisfied students and a 93% student success rate compared to self-paced tutorials and video courses. We will continue to offer the high-quality classes and the relevant programs we were founded on.

Our goal is and has always been to offer your child the same experience Jey would want for his daughter.

To start your child’s coding journey, see our online coding classes for kids in Elementary, Middle, and High School.